We lost a record number of honey bee colonies this winter 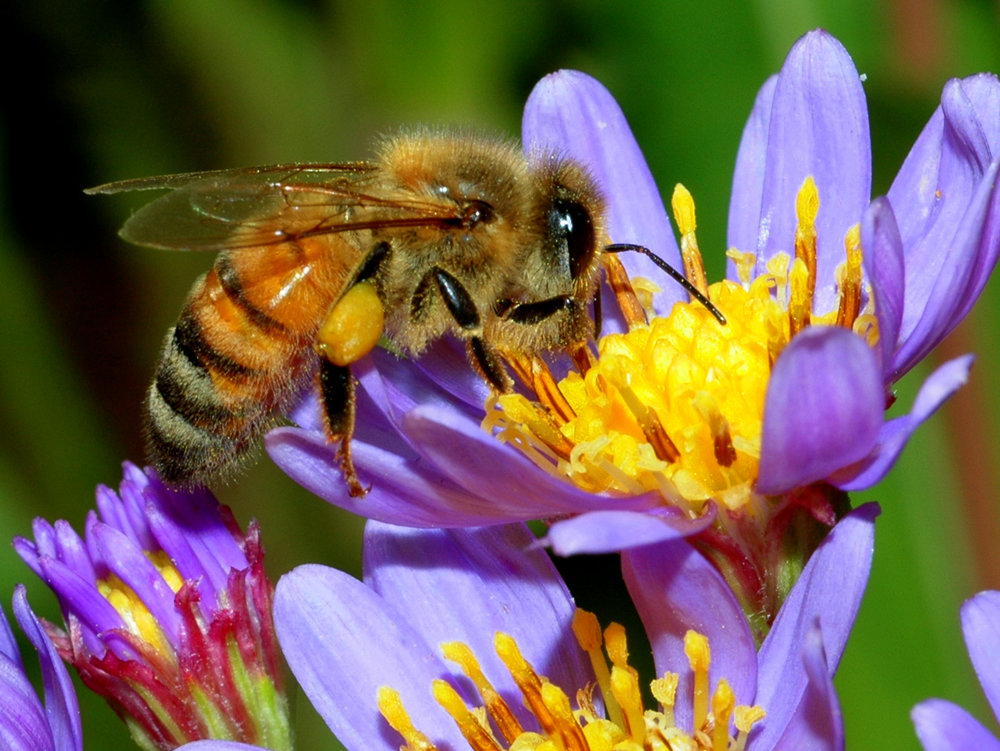 The Bee Informed Partnership, a nonprofit group associated with the University of Maryland has made a troubling announcement: this past winter recorded colony losses of 37.7 percent, which is the highest ever recorded. It’s especially disturbing because winter bees tend to live a lot longer because they cluster together for warmth around the queen.

There were some key factors that affected these numbers, including the California wildfires and the wet winter in the Midwest affecting the crop growth. These circumstances come on top of the harm done by industrial pesticides and the notorious viruses carried by varroa mites. 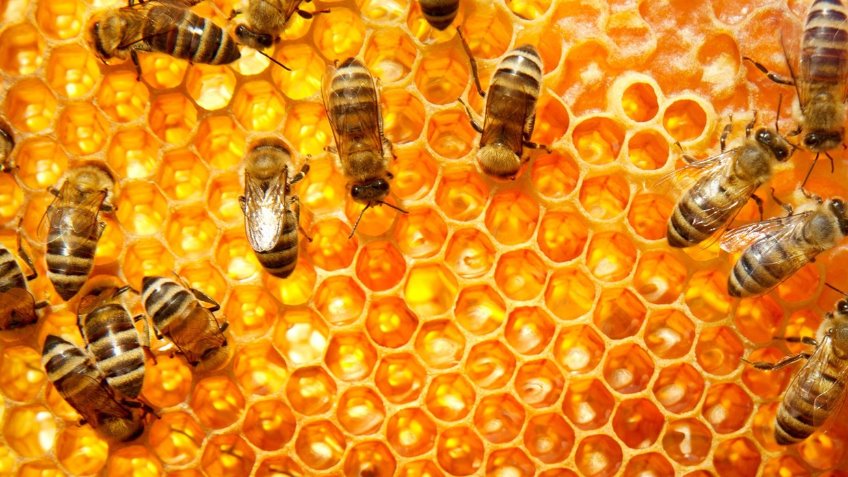 Dennis vanEngelsdorp, a professor of entomology at the University of Maryland and chief scientist for the Bee Informed Partnership, said that while extreme weather has worsened honeybees’ plight, the biggest threat is varroa mites. It has been hard to develop a chemical compound that will kill the mites without killing the bees.

“There have been products that work, some at 95 percent," he said. "But varroa mites are increasingly resistant, and we’re trying to understand that a little better. They are acting differently than they have in the past.”

Management practices can extend the health and life of bees, but vanEngelsdorp said vigilance is essential.

“That’s the message we’re trying to get across," he said. "People can get their mite population down to zero, and then they stop monitoring. This requires constant monitoring.” 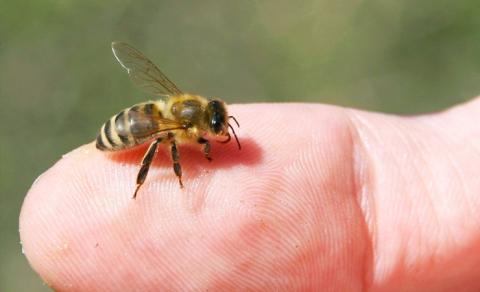 Sounds depressing, doesn’t it? But there are things you can do to help!

The obvious stuff is obvious, like don’t use Roundup and other pesticides, which you shouldn’t use anyway because they’re a carcinogen. But they also kill plants that bees need to feed. So maybe don’t use pesticides and don’t be super enthusiastic about weeding. While you’re at it, go buy your honey from local producers. Mass honey farming operations keep the bees in sterile conditions that keep them from positively affecting their environment. Plus local honey will help people with seasonal allergies build up a tolerance!

Better yet, maybe skip the lawn. Lawns require a lot of water to maintain, they tend not to have plants that bees need to survive, and they’re usually a smorgasbord of hostile chemicals. Instead, grow a bunch of sunflowers and maybe have a little water features for the hardworking bumblebees in your neighborhood to get a drink.

So go out there and educate yourselves on the plights of the bees and be a positive change for the environment. There are also some amazing bee documentaries out there. Maybe one day you’ll start a bee colony of your own!