"We have seen what we think was unseeable;" First ever black hole image released! 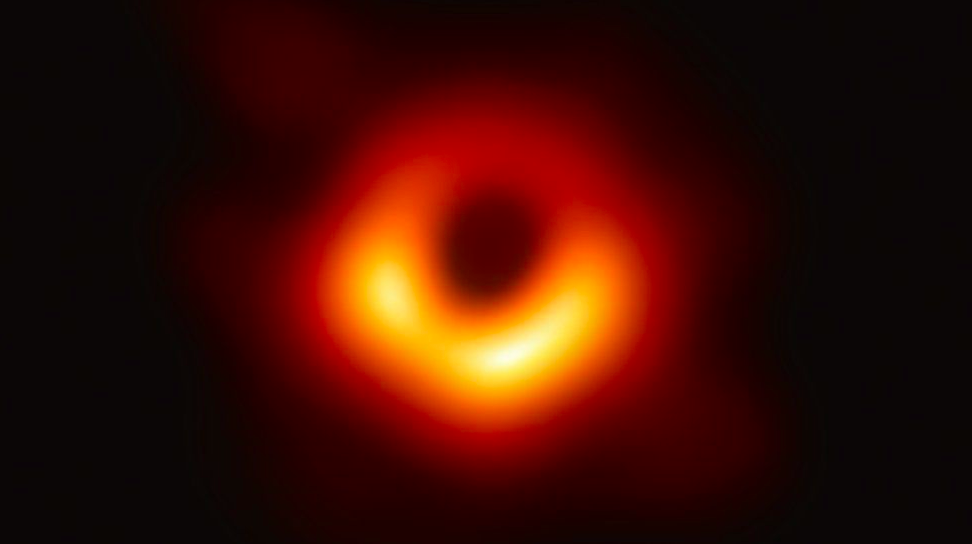 The first ever picture of a black hole: It's surrounded by a halo of bright gas

Black holes are one of the great mysteries of astronomy and for the longest time, it was believed that we would never be able to closely study them, but astronomers have taken the first ever image of a black hole from a distant galaxy. The hole is three million times the size of the earth and located 500 million trillion km away.

The black hole was photographed by a network of eight telescopes across the world, with the results having been published today in Astrophysical Journal Letters.

Prof Heino Falcke, of Radboud University in the Netherlands, who proposed the experiment, told BBC News that the black hole was found in a galaxy called M87. "What we see is larger than the size of our entire Solar System. It has a mass 6.5 billion times that of the Sun. And it is one of the heaviest black holes that we think exists. It is an absolute monster, the heavyweight champion of black holes in the Universe." 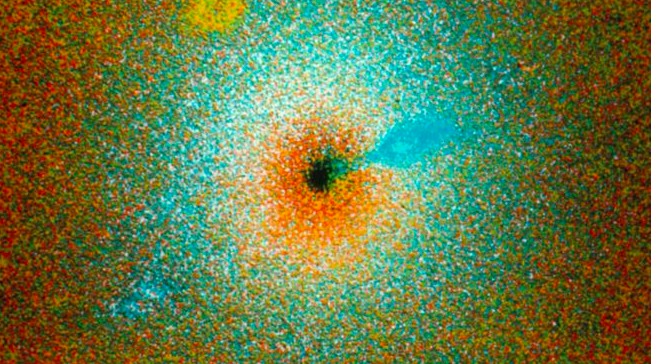 From the BBC: Astronomers have suspected that the M87 galaxy has a supermassive black hole at its heart from false colour images such as this one. The dark centre is not a black hole but indicates that stars are densely packed and fast moving

From the BBC article.

The image matches what theoretical physicists and indeed, Hollywood directors, imagined black holes would look like, according to Dr Ziri Younsi, of University College London - who is part of the collaboration.

"Although they are relatively simple objects, black holes raise some of the most complex questions about the nature of space and time, and ultimately of our existence," he said.

"It is remarkable that the image we observe is so similar to that which we obtain from our theoretical calculations. So far, it looks like Einstein is correct once again."

But having the first image will enable researchers to learn more about these mysterious objects. They will be keen to look out for ways in which the black hole departs from what's expected in physics. No-one really knows how the bright ring around the hole is created. Even more intriguing is the question of what happens when an object falls into a black hole.

Pretty cool, right? This is a big leap forward for astronomy, and we’re excited to see what happens next!