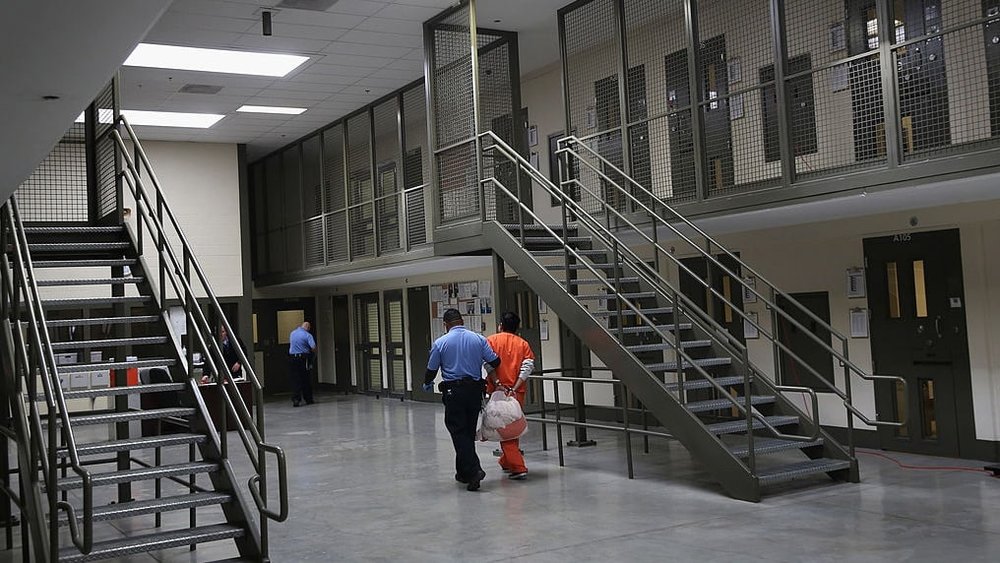 Private prisons are horrifying. Substandard care, overcrowding, and all the typical cost cutting measures associated with normal business practices have created an environment that underserves the prison population and creates a space that is more dangerous to prisoner and guard alike.

Private prisons have a long and uncomfortable history tying it to slavery. In the late 1960s, Terrel Don Hutto ran a cotton plantation the size of Manhattan, which operated predominantly off of unpaid, African-American convict labor. An underpaid convict labor pool has always made private prisons a tremendous possible endeavor. This means that there are there are lots of incentives to impose harsher penalties. A particularly harsh example of this corruption is the recent case of a judge sent to jail for taking bribes to send children into a private juvenile detention facility.

The two biggest private prison companies are CoreCivic and GEO Group, which have contracts with 23 states. More notably, the private prison industry is taking over the warehousing of refugees and immigrants taken at the border by the Customs and Border Protection.

Senator Brian Benjamin introducing the bill in front of Bank of America in Harlem.

New York state has taken steps to combat the private prison industry. It is illegal for private prisons to operate in these states. More importantly, they just passed Bill S5433 in the State Senate. This bill prohibits NY State-chartered banks from “investing in and providing financing to private prisons.” Private prison lobbyists have spent $25 million dollars trying to influence laws that keep the money flowing in.

Banks and other financiers make tremendous amount of money by financing the private prison industry. However, a major push was made to choke out the financing by this law. According to the New York State Comptroller Scott Stringer, who blasted Bank of America:

“Private prisons built a billion dollar business by capitalizing on human suffering – and Bank of America is complicit. The industry is not just inhumane, it’s a huge risk financially. That’s why we in New York City took a stand and became the first public pension fund in the country to divest from the abhorrent industry. We’ve shown that divesting from private prisons is the right and smart thing to do. Bank of America should follow our lead – now.”

This is great news for people who care about prison reform and justice. For more details, check out the video below.